The Early Voting period for the 2022 General Election is underway. Any voter can visit an early voting center in their county during the early voting period and vote in person like they would at their polling place on election day, according to the South Carolina Election Commission.

Voters will be asked to present Photo ID when checking in to vote.

The Voting Rights Act of 1965, signed into law by President Lyndon B. Johnson, aimed to overcome legal barriers at the state and local levels that prevented African Americans from exercising their right to vote as guaranteed under the 15th Amendment to the U.S. Constitution. The Voting Rights Act is considered one of the most far-reaching pieces of civil rights legislation in U.S. history.

The paper-based ExpressVote Universal Voting System uses touch-screen technology that produces a paper record for tabulation. As a marker, the ExpressVote handles the entire marking process, eliminating marginal marks and the need for interpretation of the voter’s mark. This video explains how to use the machine. 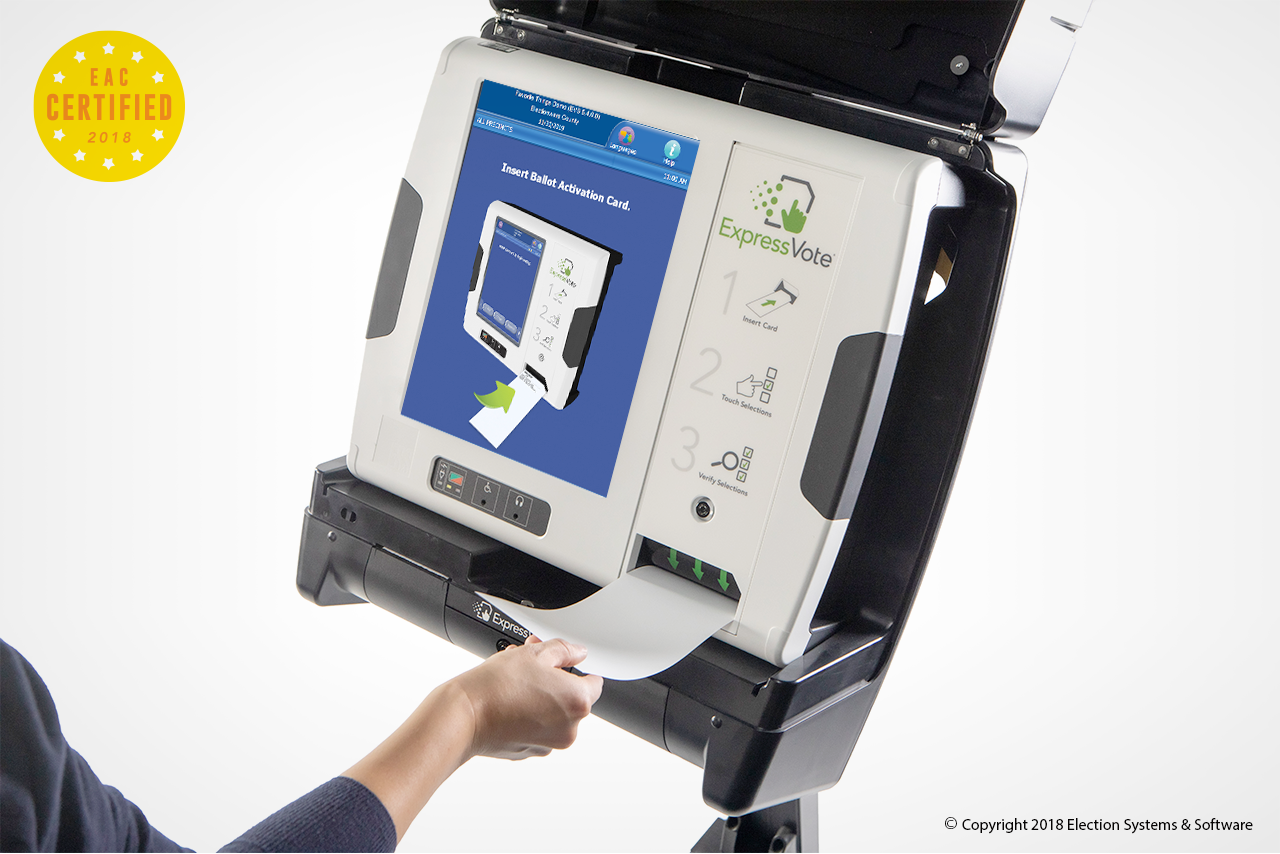 Be a Poll Manager

Are you interested in serving as a poll manager? Visit the SC Election Commission for information on poll manager qualifications, training and more.

2020 Election Webinar: Are You Ready to Vote? 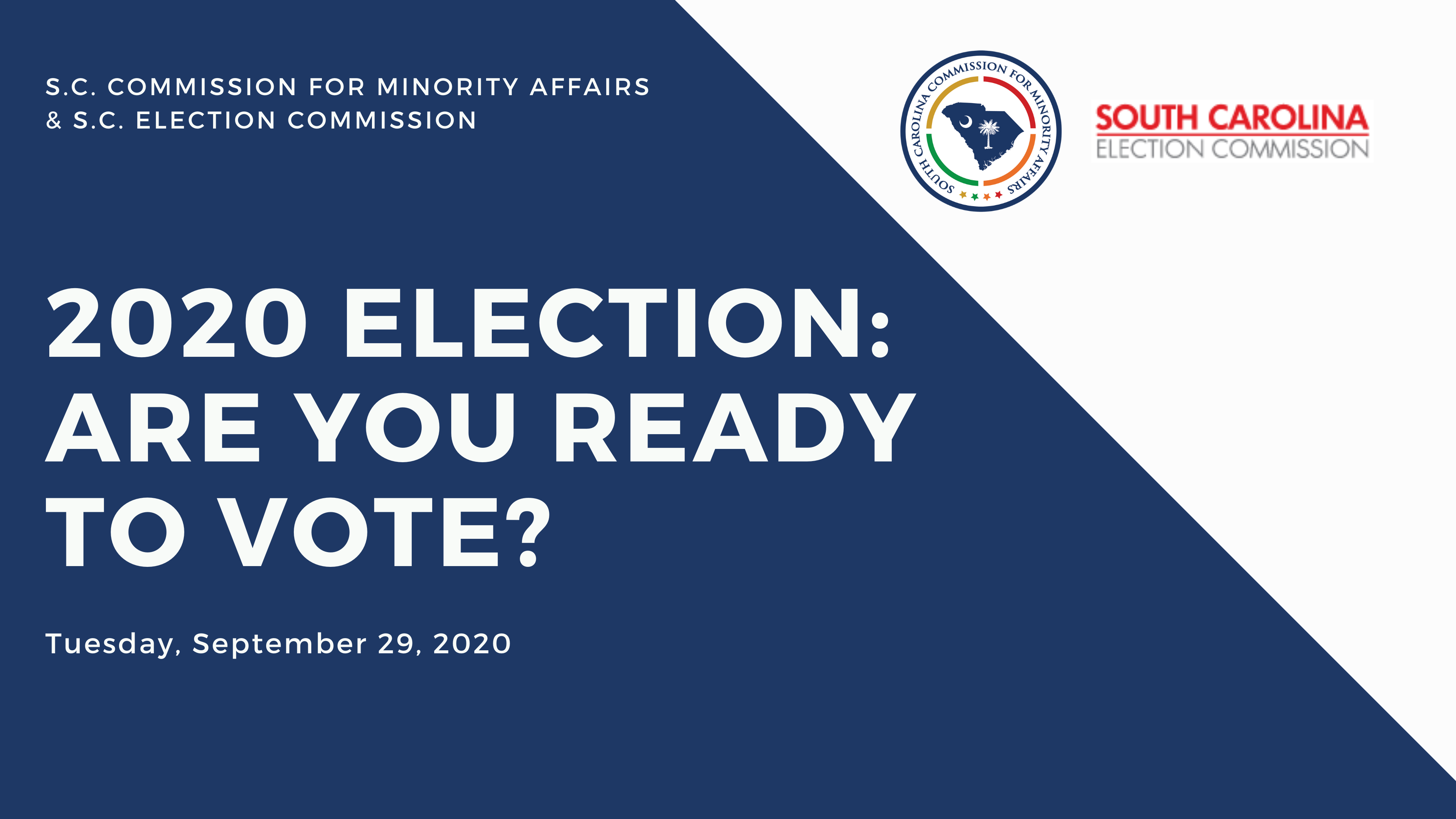 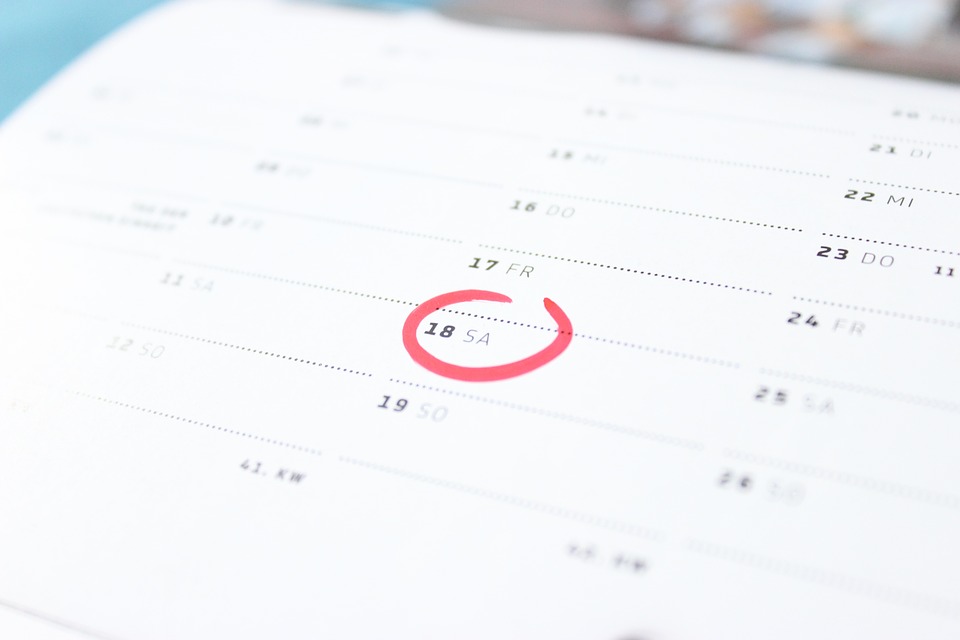 Sample Ballots are available on the No Excuses SC website. 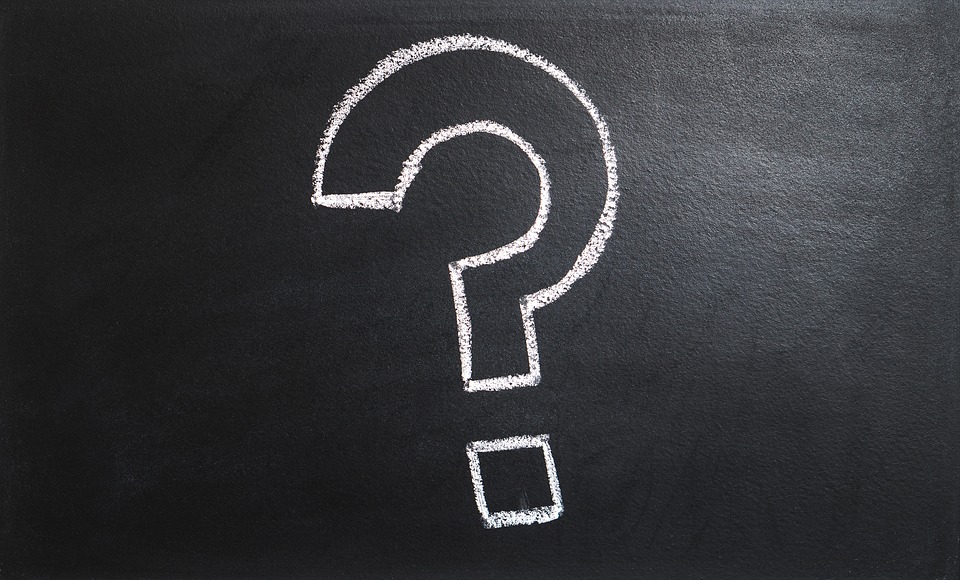 Voting During a Pandemic

ACLU's 2020 "South Carolina, Are You Prepared to Vote? (English) (Spanish)

See what events are taking place in the coming days and weeks.
Learn More